2016 is a milestone year for REANNZ. We are celebrating 10 years of our high-performance telecommunications network, built to serve New Zealand’s research, innovation and education communities.

We marked this occasion with a function at Victoria University of Wellington. In attendance were some of New Zealand’s greatest science, research and business minds, including the Honourable Steven Joyce, in his role as Minister of Science and Innovation.

"It is important that we celebrate this anniversary... because what we are seeing now more than ever before is connected sciences and what we are learning as a country is that our science system must bring cross disciplinary efforts together to solve the big problems and big challenges, not just in New Zealand but in our contribution to the wider world." 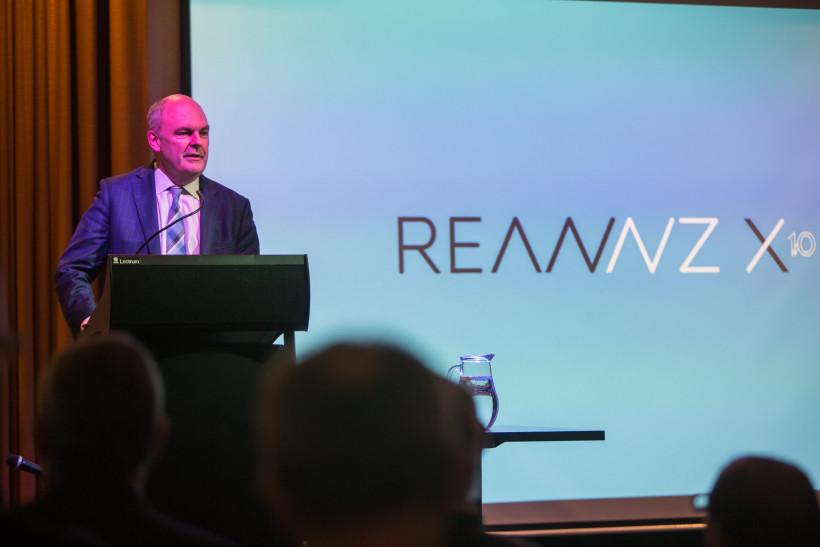 Joyce talked about the National Statement of Science Investment, which states that the Government’s vision for 2025 is a highly dynamic science system that enriches New Zealand, makes a more visible and measurable contribution to our productivity and well-being through science. "REANNZ has a very important role, and is playing a very important role, in helping to achieve that vision, particularly when we consider that these days a dynamic and productive science system must have reliable access to world class, efficient, secure and also commercially competitive broadband communication infrastructure.

Working for our members

REANNZ CEO, Nicole Ferguson, says that since its launch, the network has become essential for New Zealand’s research and education communities - as a multiplier, enabler and conduit to world class research and discovery.

“At our inception, New Zealand was almost 10 years behind the rest of the world in respect of data capability and research methods. We’ve come a long way to addressing those issues in our first decade, enabling Kiwi researchers to participate in all manner of world-class projects, collaborating at a level that, prior to 2006, would have been inconceivable."

Ferguson went on to say, “the international reach of the REANNZ network is essential for New Zealand researchers to be able to participate in this collaboration and share their wealth of knowledge and expertise across the globe.

“We’re in constant dialogue regarding how we can go about improving our operations, to better service our members’ needs - be that through increased bandwidth, bespoke research and education focused solutions or by assisting campuses in the enhancement of their own infrastructure.

"For us, the next ten years will be about making sure we’re doing all we can to help our members realise their full potential” concludes Ferguson.

“Our members are already taking part in some truly amazing projects. As an example, REANNZ is currently helping to facilitate a ground-breaking collaboration between Unitec Institute of Technology, NIWA (National Institute for Water and Atmospheric Research) and Wuhan University in China, as they work to address issues of pollution in Wuhan City."

Chair of the REANNZ board, Jim Donovan, says, “We’re looking ahead at the next 10 years with confidence in our capability, faith in our relationships and huge aspiration for what we can achieve together with our members."

“We’re excited and optimistic about what the next decade will bring, thanks to the transformative power of our network and the way in which it can effect positive change in the research, education and innovation sectors” 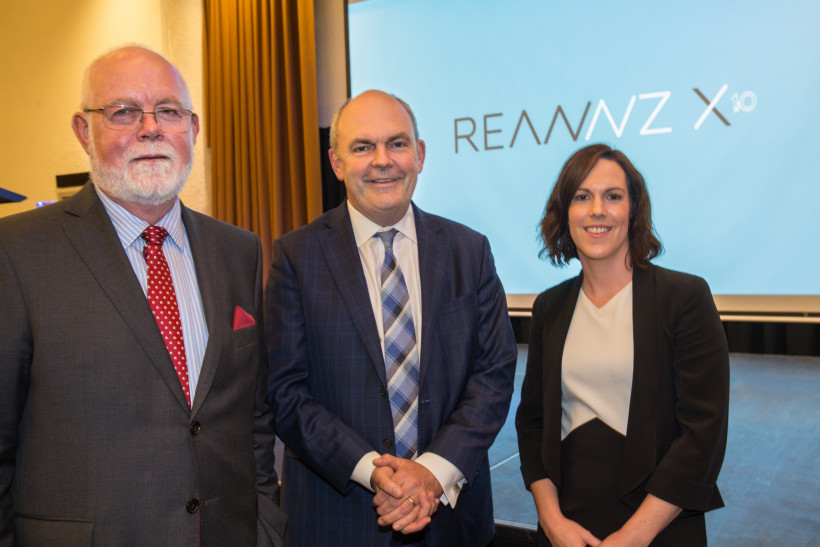 Hear from our members

REANNZ is a member organisation, and as such we talk to them all the time about what they need and how we can improve their working lives. With this 10 year milestone, we asked them to come and talk to us about what their work could look like if it was super charged by a factor of 10. Here's what they had to say: