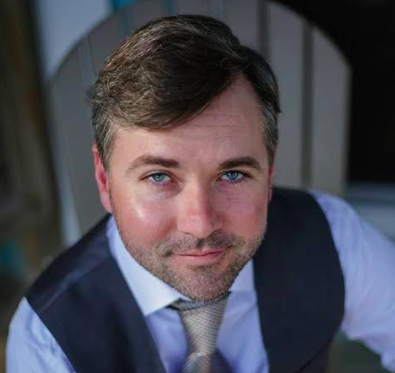 Wallace’s role is to assist members to fully utilise the full potential of REANNZ products and services, leveraging off his 15-years’ experience in higher education IT operations and supporting research.

Wallace joins us from the US where he was the CEO of the Carolina Research and Education Network, C-Light. He was also the Executive Director for the research-intensive Clemson University Computing and Information Technology services. Prior to that, Wallace worked for Washington State University leading the networking team, and was a network engineer at George Washington University, a private research university in Washington, DC, and at Michigan’s Lake Superior State University.

Wallace is active in the broader networking and engineering community, working with Internet2, the Quilt, Pacific Northwest Gigapop, Pacific Wave, the North American Network Operators Group as well as on the staff of conferences such as Super Computing (SciNet Network Research Exhibition team) and INTEROP (Network Operations Center staff).

He has been on several teams funded for multiple National Science Foundation (NSF) projects in the US, has served on several NSF funding panels and assists with several experimental networking research projects.

In his spare time, Wallace enjoys travelling with his wife Heather and volunteering with the fire/emergency and coastguard services. We are currently bringing him up to speed on earthquakes, an experience he has just this week acquired.